I kinda got addicted to Tumblr for the past 2 years lol, and real-life aka working life has started.XD;  I'm stuck in a job that I hate and now have to boost myself to finish my portfolio, so I can apply for another job.^0^  Ok now for a doodle I've been working on: 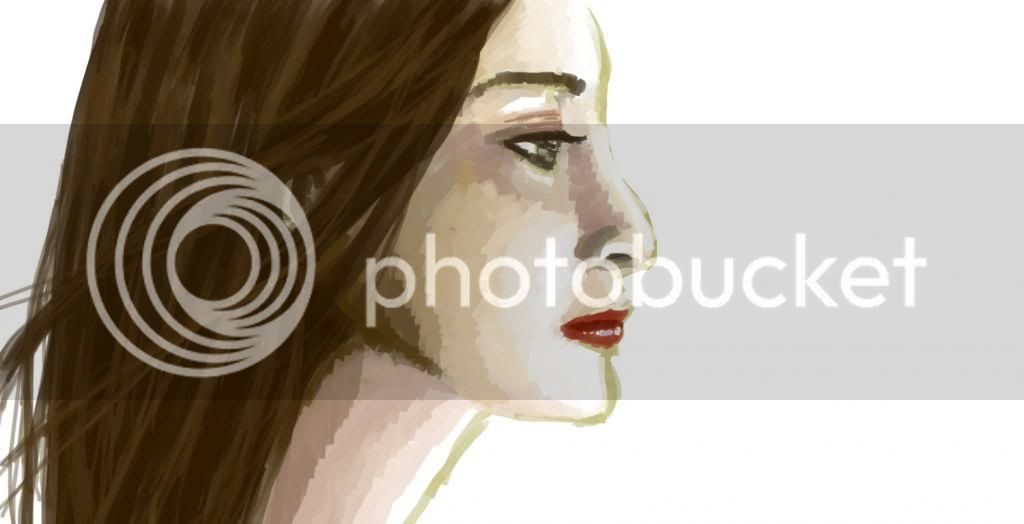 With every semester I'm studying animation, I feel like I'm getting older by  a few years.*_* Sooo much work to do.

..have a AWESOME holiday season!:DD It's 24th here but posting this ahead of time!<33

How are you doing, f-list? I haven't been active here for months, heheh, got caught with everything happening this semester.^^; Hopefully you guys are also doing fine!

I'm finally back in Indonesia, home sweet home.:D It's weird that I didn't realise how much I missed home when I was still in Singapore, but now I'm back, I don't feel like going back to Singapore anymore, lol.

AHAHA, I don't have anything special for Xmas greetings, so have THIS doodle instead:

DOES ANYONE HAPPENS TO HAVE AN EXTRA TICKET FOR NEIL GAIMAN'S TALK IN THE SINGAPORE WRITERS FESTIVAL??D:

I just found out that he's coming to Singapore on Oct 31th and Nov 1th, and we were supposed to get his free tickets today at The Arts House at 3pm, BUT I CAME LATE, and the security guard said the tickets were all taken within 20 minutes.D:

On the other hand, there's gonna be a booksigning session that's open to public after the talk. probably I'll come to stalk him there.

Because I love you guys, please have some pedo!chibi!Greece molesting a cat.<333 I was doodling this at work when some uncle came up to me and said HELLO THAR THAT'S SOME PRETTY BOY YOU GOT THERE ZOMG. Makes me wonder how he even guessed that it's a drawing of a guy. I mean, it's pretty ambiguous, right? I wonder if he likes to read shoujo mangas.

Now. Onwards to the meme!

Reply to this meme by yelling "Words!" and I will give you five words that remind me of you. Then post them in your LJ and explain what they mean to you.

Wtf I'm so bored now at work. Is it considered normal when you're working as a designer and they let you surf internet and doodle to your heart's content?0_0 I'm kinda confused.

What you're supposed to do... and please do not spoil the fun. Create a new note, copy and paste this message, delete my answers and type in yours. Then tag some good friends and family INCLUDING the person who tagged you. The theory is that you will learn one new thing about each of your friends.

HAR HAR, decided to make a mini-something for my new OTP.;3 First KHR fanart ever, inspired by the swarming BelFran fics lately.

..Because we know all the Franstabbing thing is just Bel's way of displaying affection.

I know my handwriting sucks, please don't comment on it hahaha.XD

Heheh, finally remember to post this piece.XD Done for

Got this tag from

On the twelfth day of Christmas,

kalong_chan sent to me...
Twelve

Just watched Eragon, a pretty good one if you ask me.:D I haven't read the book, but the movie got me hooked on it. Will borrow it immediately.

Resolution for this month: Finish WIPs drawings!! There are more than 5 of them.-_-; Will post it some time next week. Or something. If I can get my lazy ass to work on it.;p
Collapse